You can expect a professional and friendly service when you bring your VW to autotecnic, Sheffield’s premier independent VW specialist for servicing or repair.

Our experienced and qualified technicians are experts in carrying out VW Servicing, VW Diagnostics and VW Repairs, our competitive prices mean that, when it’s time to pay, the only surprise you’ll receive is a pleasant one.

Our garage features an expansive range of genuine dealer and after market diagnostics and specialist tools, making us the perfect alternative to main dealers.

With a team of highly experienced VW specialists who are experts in carrying out VW servicing, sop you can rest assured that your VW will receive the best of care at very competitive prices.

We are family business with over 70 years of experience, and our aim is to make sure your VW is maintained to its optimum performance.

Translated as ‘the people’s car’ the Volkswagen is just that; robust, reliable, stylish and very popular. But even the formidable VW needs a regular service, our experts are always on hand to carry out a high quality service on a large variety of Volkswagen cars, at autotecnic we carry out VW servicing to manufacturer specifications. 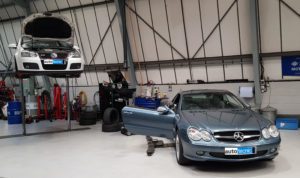 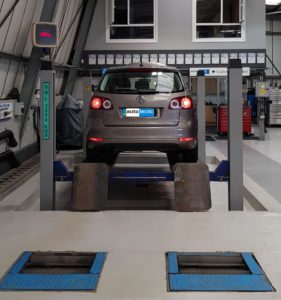 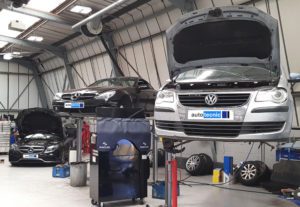 A Brief History of Volkswagen

Founded in 1937 by Ferdinand Porsche (who also founded Porsche in 1931) and the Deutsche Arbeitsfront, the Volkswagen was a car designed for the working man. Production suffered massively towards the end of WWII when its factories were destroyed by allied bombing, but you can’t keep a good car down and Volkswagen have continued to grow and grow. Today it enjoys a huge global presence – particularly in the form of the ever-popular and award-winning Golf.