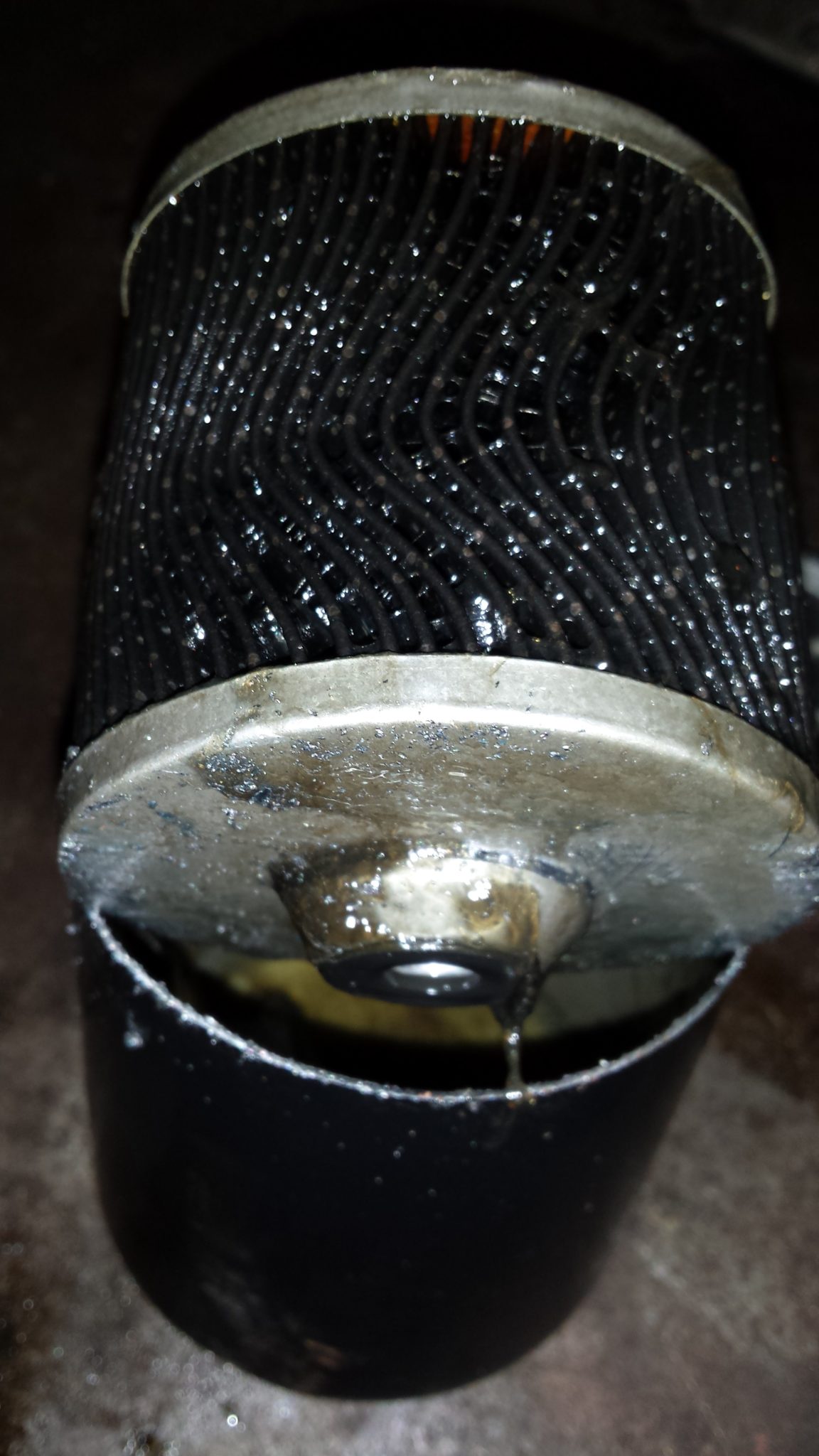 When we service vehicles at autotecnic, we always recommend to customers that Shell V Power Nitro + or BP Ultimate fuel is used whether it’s a diesel or petrol engine.

The report & images below is just one of the reasons why. Pictures paint a thousand words!

We recently had a Mercedes Benz C220 CDI recovered to us by Green Flag with a Non start problem.

The car had a low fuel pressure supply to the injectors. This would normally be high pressure which was non-existent. After carrying out further diagnostics, agreeing with the customer to commence our prognosis we removed the fuel filter cutting it open for further examination.

We identified the normal fine grit (looks like fine dirty sand) and some other “stuff” we could not make out what is was?  Puzzled by this we looked further towards the fuel tank, removing the electric fuel delivery pump from the fuel tank for a closer internal inspection.  We found a “slime” which reminded me of when I use to go hunting for frog spawn when I was a kid!

The images below show the fuel filter cut open to check for contamination, images inside the fuel tank & fuel pump. 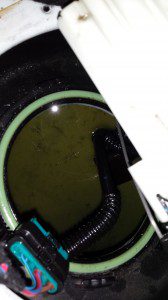 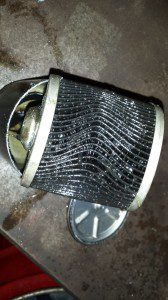 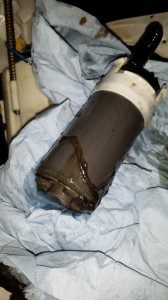 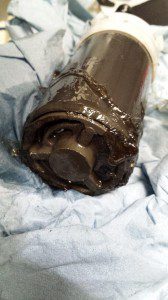 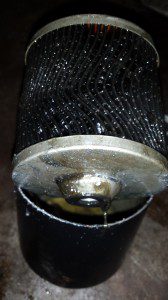 The repair took a whole day but that’s more cost effective than replacing the fuel tank & fuel pump at a cost of over £1000.00 for parts alone!

This problem is caused by failure to use superior fuels which have additive cleaning solutions in them like Shell or BP. Shell V power Or BP Ultimate are at the top of the list, a little more expensive but well worth it!

There is a reason why other fuels are cheaper, you choose which fuel you would use in your vehicle.