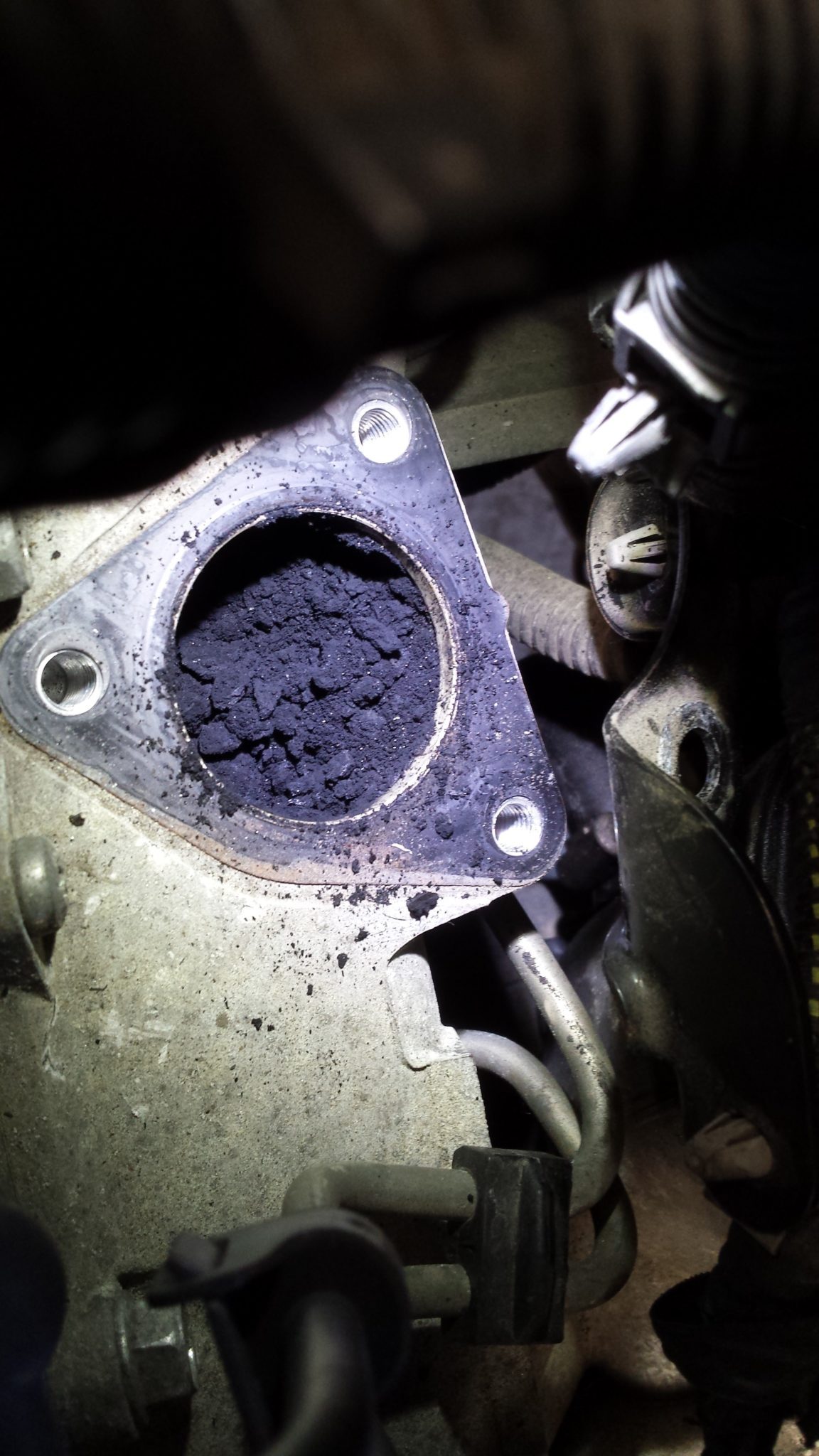 We thought it was just German Cars that had this problem 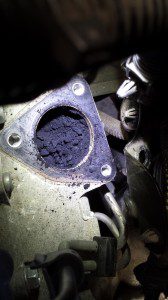 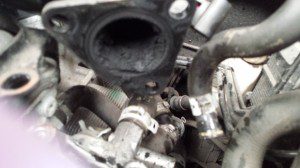 These are images taken from a Vauxhall Astra Diesel with an EGR (Exhaust Gas Recirculation) valve fault the RAC man had an involvement with during the last 2 weeks.  The carbon build up is caused by predominantly using cheap fuel, dirty oil (not change & flushed regularly) low mileage usage (short journeys) and the engine not getting to running temperature all contribute to this problem.

Over a large mug full of carbon was scrapped from the internal metal pipe then the remaining inlet manifold was vacuumed (YES VACCUMED) to extract the, what we thought was the remainder of debris.

The car was built back together, then on attempting to start the car we heard a peculiar noise from the engine and it sounded like the timing belt had snapped!  The car would just not fire. Some further stripping to check the timing belt, which, was found to be OK reflected our thoughts to the carbon, maybe some more had come loose and blocked up the air intake.  A quick spray of easy start had the car firing on one cylinder then two.

Eventually after a while the car started, blew the largest cloud of black carbon from the exhaust then puffed into life!  A quick road test had the car running smoother and the power was back.  We told the owner to fill up with Shell of BP fuel and road test the car for at least 150 – 200 miles to disperse the remaining black soot.

For our knowledge and experience in these findings the owner promised us a free sandwich each.